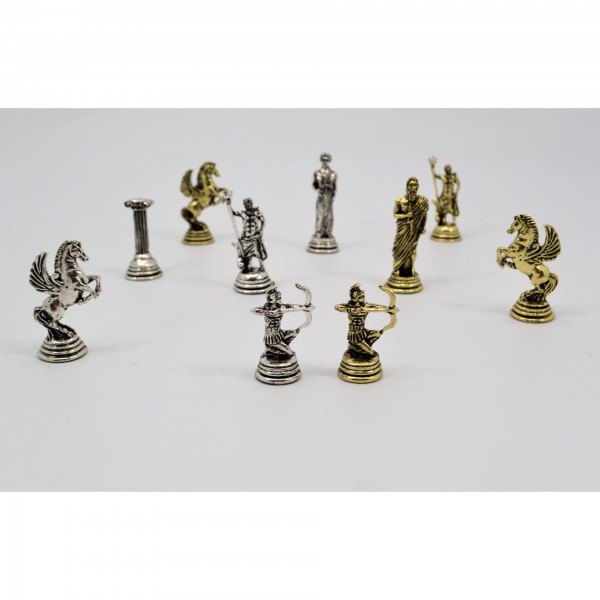 Ancient Greeks used the Archery as a platform of “flexible war”, absolutely necessary to most of the famous battles of the era. Greek Archery from the Middle Greek Bronze Age (1400 BC) to the end of the Classical Period (400 BC) contained a wealth of important elements. The various shooting methods of the archers – as been depicted in archaeological findings (pottery, statues, fragments, depictions) – present us a culture that has been very familiar to this weapon and has developed several ways of using it, depended on the needs of war.